The daily life of persons with disabilities is still characterised by discrimination and intolerance in many countries. They rarely have the opportunity to interact with other people in similar situations and to communicate their needs, interests and abilities to the public. In order to change this situation, events have been developed to empower them and positively influence their lives.

Since 1998, 35 congresses have been held around the world where people with disabilities have been able to present themselves as gifted individuals and social activists. Seven European congresses “Living in the Encounter” have been held in Germany, Switzerland, the Czech Republic, the Netherlands, Austria, Belgium and Serbia. Up to 700 people participated in each of these events. Since 2009 this impulse has been extended to Brazil, Argentina, Colombia, Uruguay, Serbia, Georgia, Armenia, Tajikistan, Russia, Thailand and India. In 2017, the First World Congress was held in Russia, with participants from all continents and with different types of disabilities.

In many countries these events have had a sustainable and positive impact. Thousands of people have joined this worldwide congress movement. We are working hard to make this movement grow!

We are always welcoming enthusiastic people who will join in and start a similar congress in their country. Since cooperation is more effective than competition, please contact us by sending an email to socialartist@outlook.de.

If you are inspired and want to contribute to the realization of future projects, please support the non-profit organization “socialartist.support”. You will find more details here.

The congress concept, layout, articles, photos, videos and other materials on this website are protected by copyright, all rights reserved. 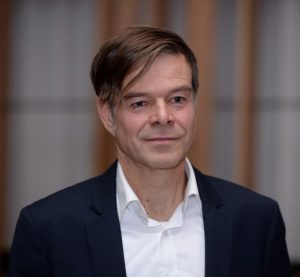 Initiates congresses for persons with disabilities since 1998 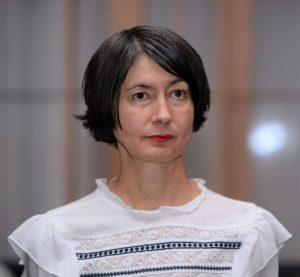