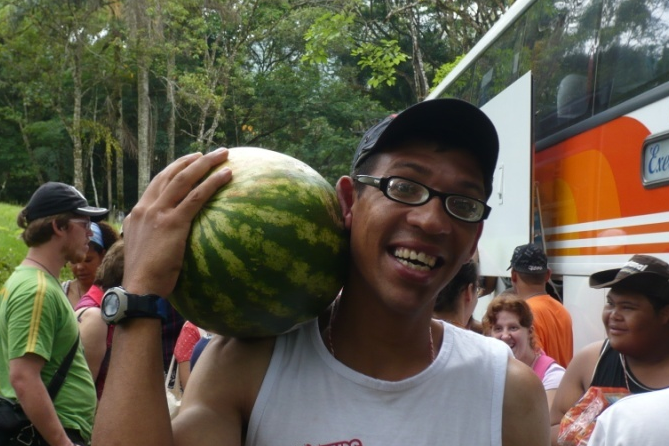 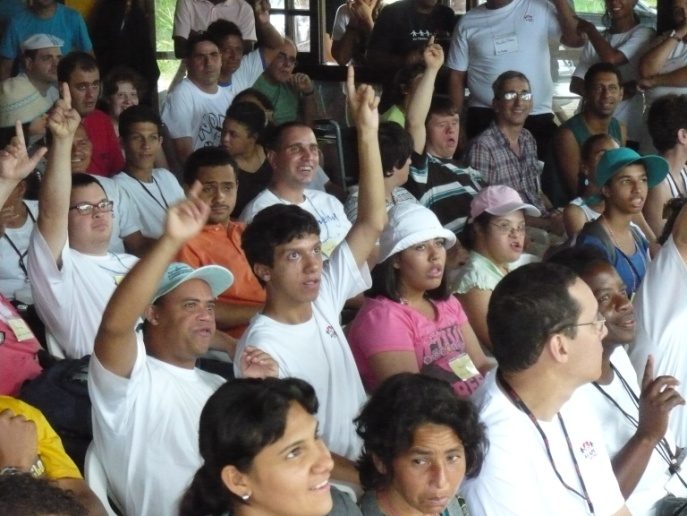 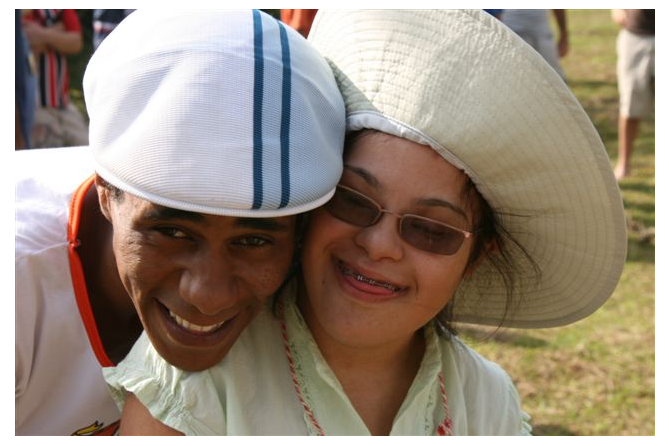 30 people with disabilities and their companions prepared the first congress during monthly meetings in Sao Paulo. They agreed upon the theme and the program and struggled to handle the funding. The congress took place in rural surroundings and up to 150 people took part. Many of them had been separated from their families for the first time and had never traveled alone before. Some live in the slum areas (favelas) of Sao Paulo. The highlight of the Brazilian congress was a joint excursion to a national park in the rainforest. It is hard to imagine that some of the participants were there for the first time in their life, even though they live only few miles away. Later at different meetings, parents explained that their children had changed thanks to the congress. The people themselves wanted the congress to have a future and monthly meetings in a metropolis of 21 million people have continued. Just one year later, there was a reunion.