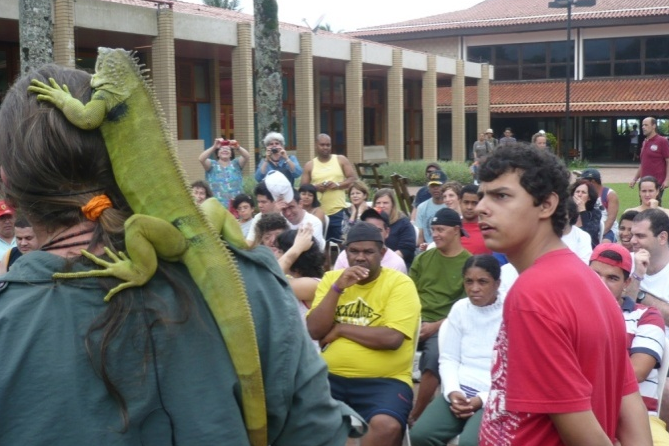 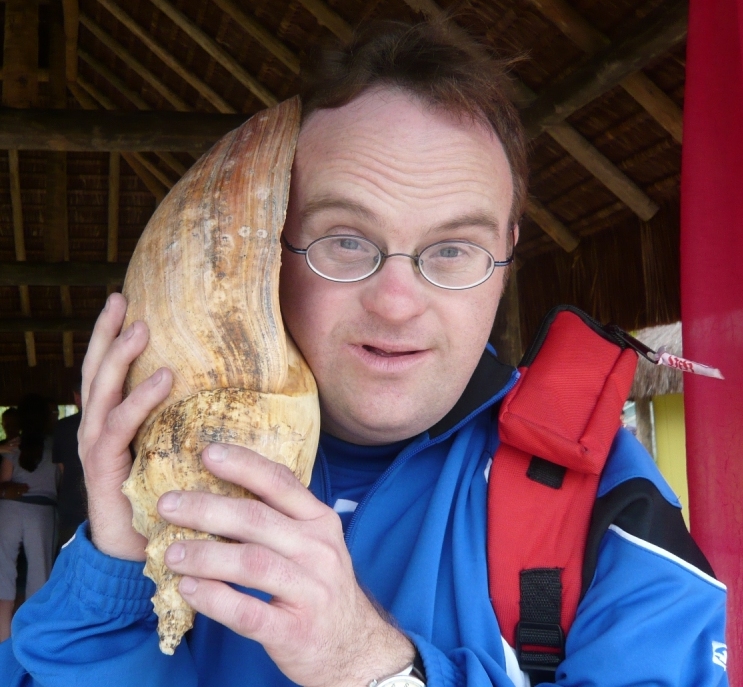 One third out of the 100 participants from Brazil and Germany attended the event for the second time. They gathered in the center of Sao Paulo and then traveled for several hours with buses through the Atlantic rainforest along the coast. The second congress was held in Bertioga, in a resort located right on the beach. Many of the participants saw the ocean for the first time and obviously enjoyed beach walks and swimming. Among the workshops there were courses on marine wildlife, games, sport and, of course, Brazilian dancing. The climate and the mentality were favorable to the cheerfulness, warmth and lightness of the congress. The German participants explained that they can, within certain limits, stride through their lives freely and carelessly. The life story of a person with disability who lives in Brazil is, on the other hand, often marked by the struggle to survive. Therefore, the positive experiences of the Congress are so important. The significance of this impulse for the social therapy movement in Brazil has also shown itself in the closer cooperation between participants, ‘therapists’ and parents. The third Brazilian Congress will already be held in April 2012, and all three groups will contribute together to that.