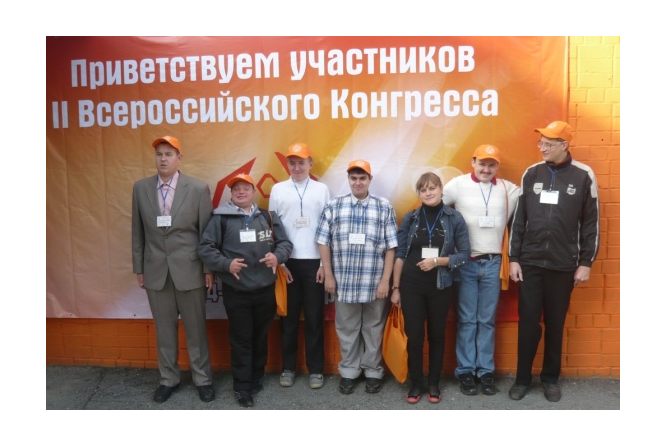 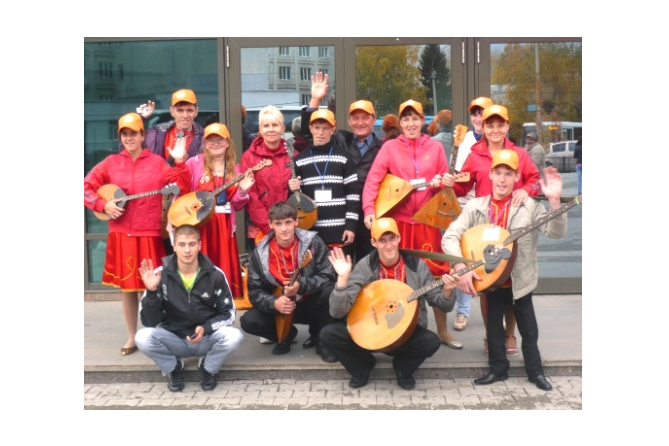 In Yekaterinburg, in the middle Ural Mountains on the border between Europe and Asia, the second Russian congress brought together 370 participants from 25 different cities across Russia. The patronage was taken by the Petersburger Dialogue, a German-Russian governmental forum with the goal to strengthen civil society. This facilitated wide support. The congress took place in the Municipal Cultural Center. Municipal employees, 100 students and 50 young soldiers actively helped with the organization of the event. During the congress a trade fair for rehabilitation was held as well. Four television networks reported about the event, and reports were also shown on advertising screens across the city. Finally, a congress resolution was drawn up. NGOs working as service providers reported that the congress has fundamentally improved their cooperation with government agencies. Many participants had never before left their town or families. For them not only the event, but also the travelling itself was a great experience. They returned home with many impressions and improved self-confidence. For the future of the congress in Russia there are already big plans.