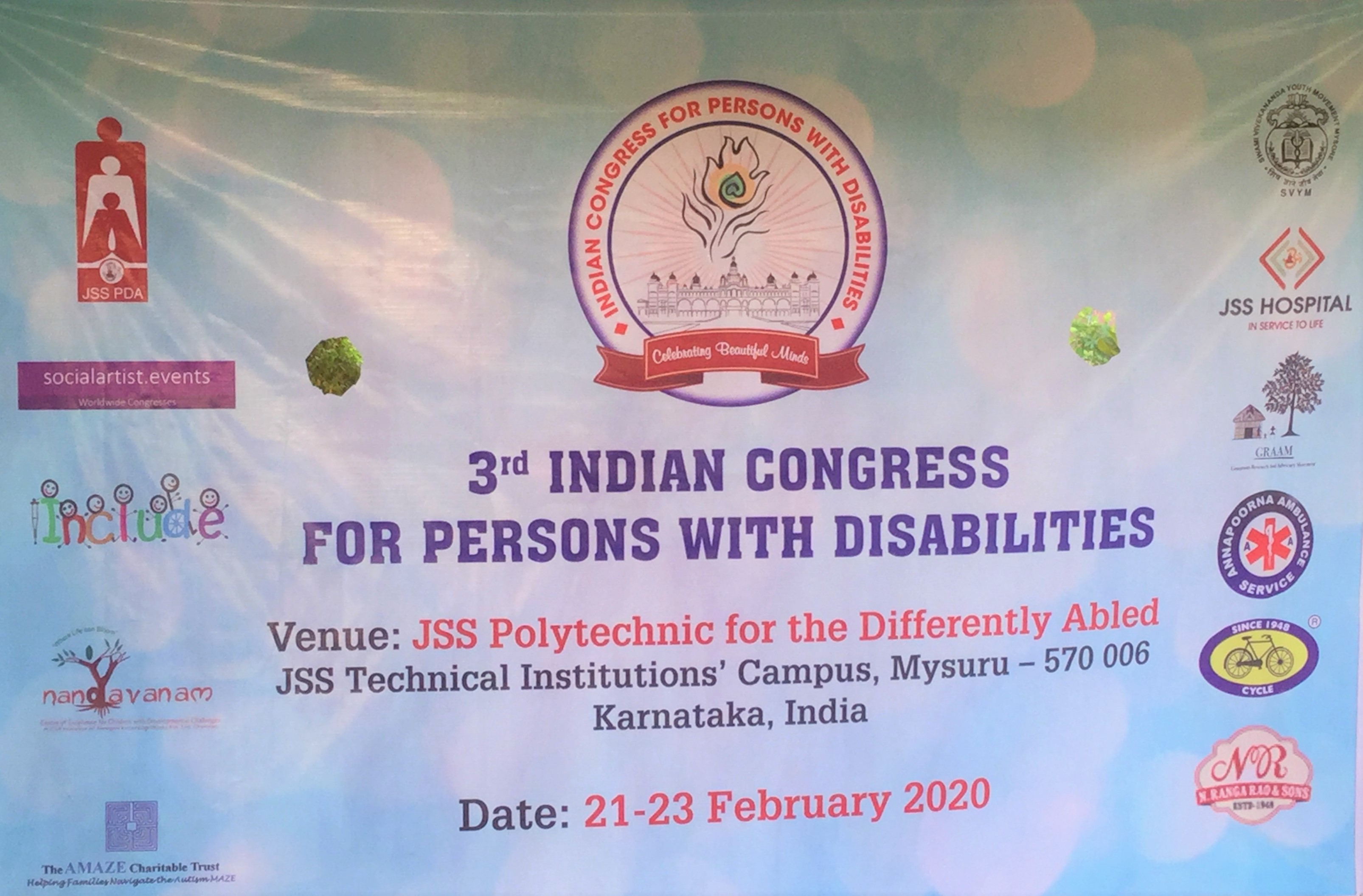 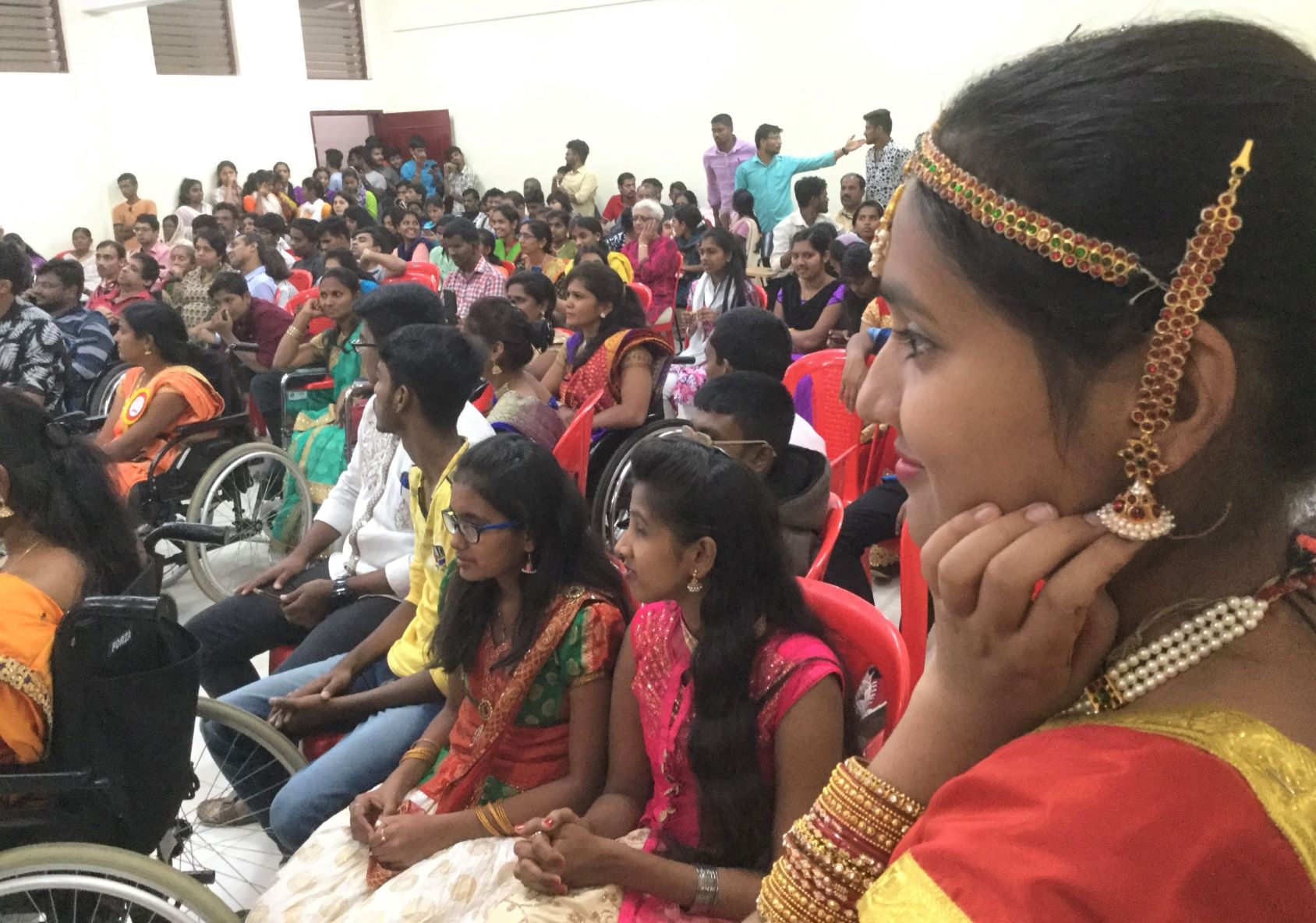 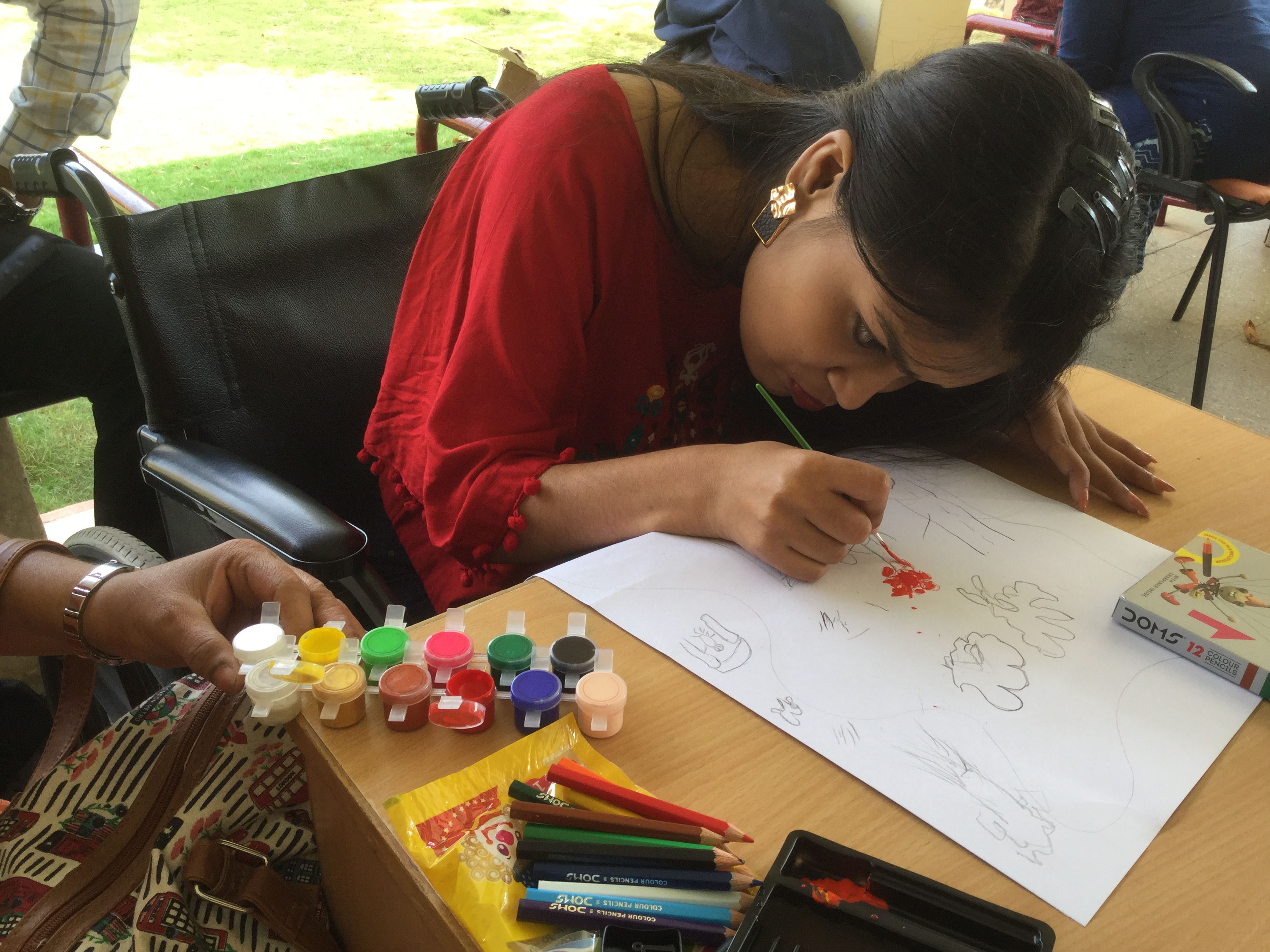 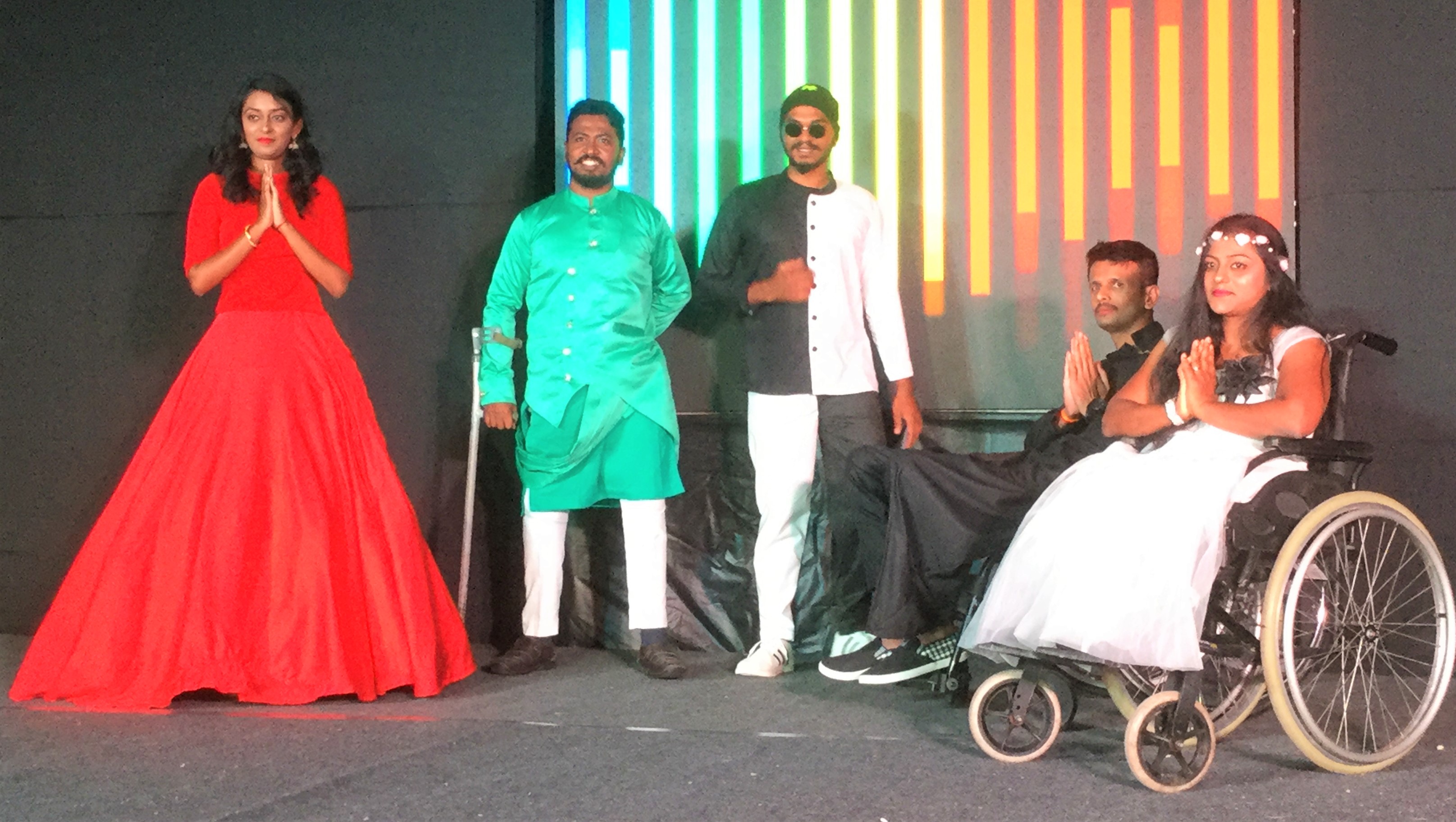 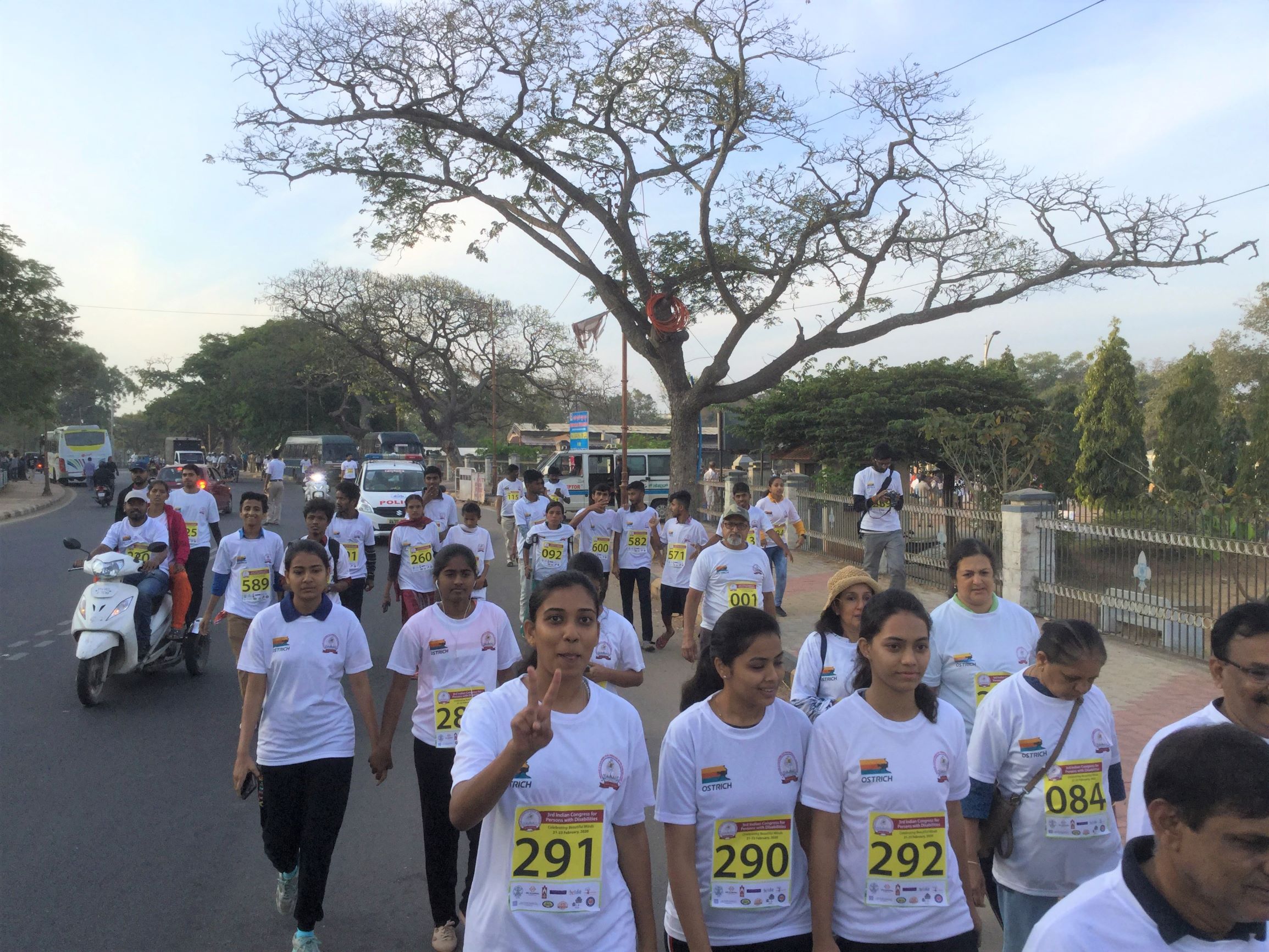 Within less than three years the 3rd Congress could already be realized in the city of Mysore in South India. The congress took place at the JSS Polytechnic for the Differently Abled, the largest university in India where people with disabilities can obtain a university degree in various fields.
About 150 participants from different parts of India, including students from the campus but also from cities like Mumbai and Hyderabad attended. The majority of them came from very poor areas.
The congress was organized by people with disabilities. There were several panel discussions on employment, marriage and family building and travel with disabilities. A joint visit to the zoo and an unforgettable fashion show with hundreds of viewers were organised. On the last day before sunrise, the first of 600 participants gathered in the city centre to warm up for the inclusive run. The hope for the next congress is growing.