A great and borderless encounter festival in Zurich

After three years of preparation and great uncertainties, the challenge succeeded. And how! From 15 to 18 June 2022, the inclusive congress “Moving Borders” could take place in Switzerland in the middle of Zurich. More than 500 people from 12 European countries were present. Even from Georgia. One participant, however, from Russia, could only send a greeting message. The congress was fully booked and the Volkshaus was full to bursting. Never before had so many meals been served there. The staff worked up a sweat.

The inclusive organising team had put together a fantastic programme: in the morning moving thoughts on border experiences, -movements and -expansions, and in the evening culture and party. In between, 25 working groups and 14 excursions, spread all over the city. The largest available ship was chartered for a joint trip on Lake Zurich. Everyone enjoyed the hours on the water for personal meetings or dancing to the great band on board. Afterwards, there was the game without borders at the public cultural evening: a dance performance, magic and border-expanding Swiss folk music.

The next evening was the party. First, Romanian sounds warmed up the party. Then one and a half hours of cover versions of past decades partly better than the original. Especially through the enthusiastic performance of the front man on the guitar, a fellow resident of a Swiss institution. The hall went wild! Will everyone be back in time for the farewell plenary the next morning? There, people could express themselves personally. About the topic and the experiences of the past days. The importance of such congresses, especially in restrictive times, became obvious. Despite the heat and few breaks, the atmosphere was overwhelming on all four days. The impressions will last for a long time.

We succeeded in pointing out and moving borders in many different ways. After the congress series Living in Encounter, a new format is opening up with Zurich: “Inclusion is when people without disabilities are also welcome”. Will there be another opportunity?

7 EUROPEAN CONGRESSES “LIVING IN THE ENCOUNTER”

Here you will find all congress flyers 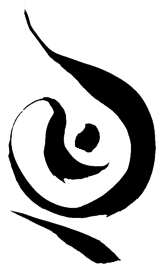 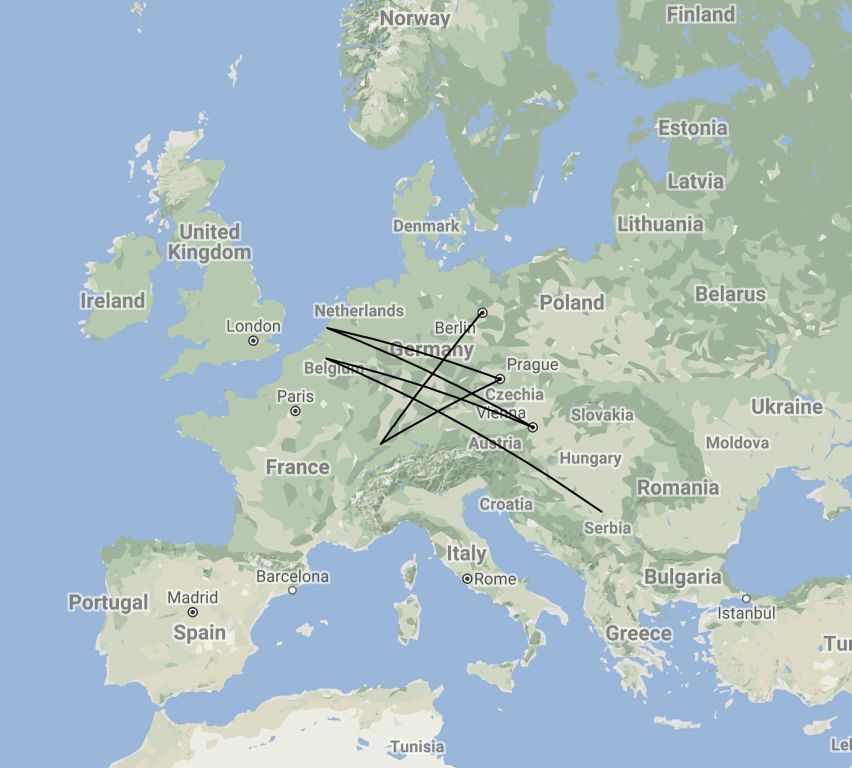