In the end of May 2018 in the Serbian capital Belgrade, we will celebrate the 20th anniversary of “Living in the Encounter”. It will be the 7th and last European Congress for Persons with disabilities. In Southeast Europe, an amazing project that has traveled all around Europe will reach its completion. In order to celebrate it in a festive setting, we rented the luxurious Crown Plaza as the congress venue and a place for the accommodation of the guests and participants. Despite the high level of its service, we tried to reduce the participation fee and make it lower than the fee of the previous European Congresses. We would like to celebrate this extraordinary birthday party together with 600 participants. The general program schedule will remain similar to previous congresses. Yet given that it will be the ending ceremony of the European Congresses as such, we are also preparing a variety of surprises. The congress movement has widely grown and will be continued on the regional level and hopefully as World Congresses. In the coming summer, the event brochures will be sent out with more detailed information.

February 9 was a special day for Belgrade. In the Bohemian part of the Old Town, an important event took place. It brought together special people, artists, politicians, businessmen and journalists. A cooperation agreement was signed which means that the official preparation of the 7th Congress started on that same day. This ceremony was part of a rehearsal of a piece of art that was written especially for this Congress – an inclusive opera where most of the actors are persons with different disabilities. It will be presented at the Congress as one of the unique birthday presents. 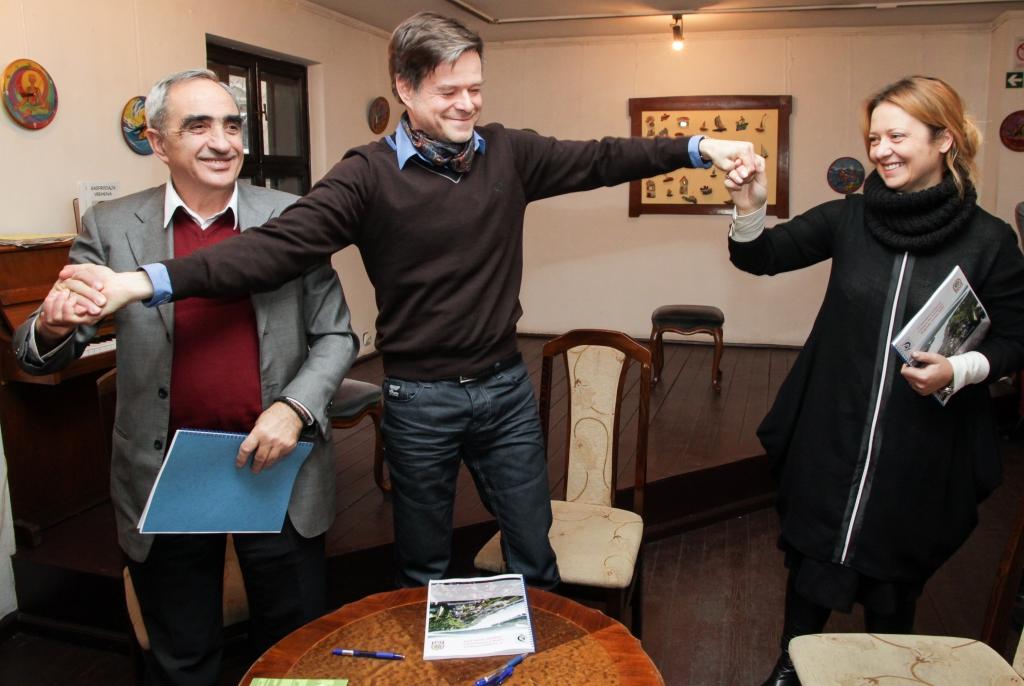